You are here:
EventsNews 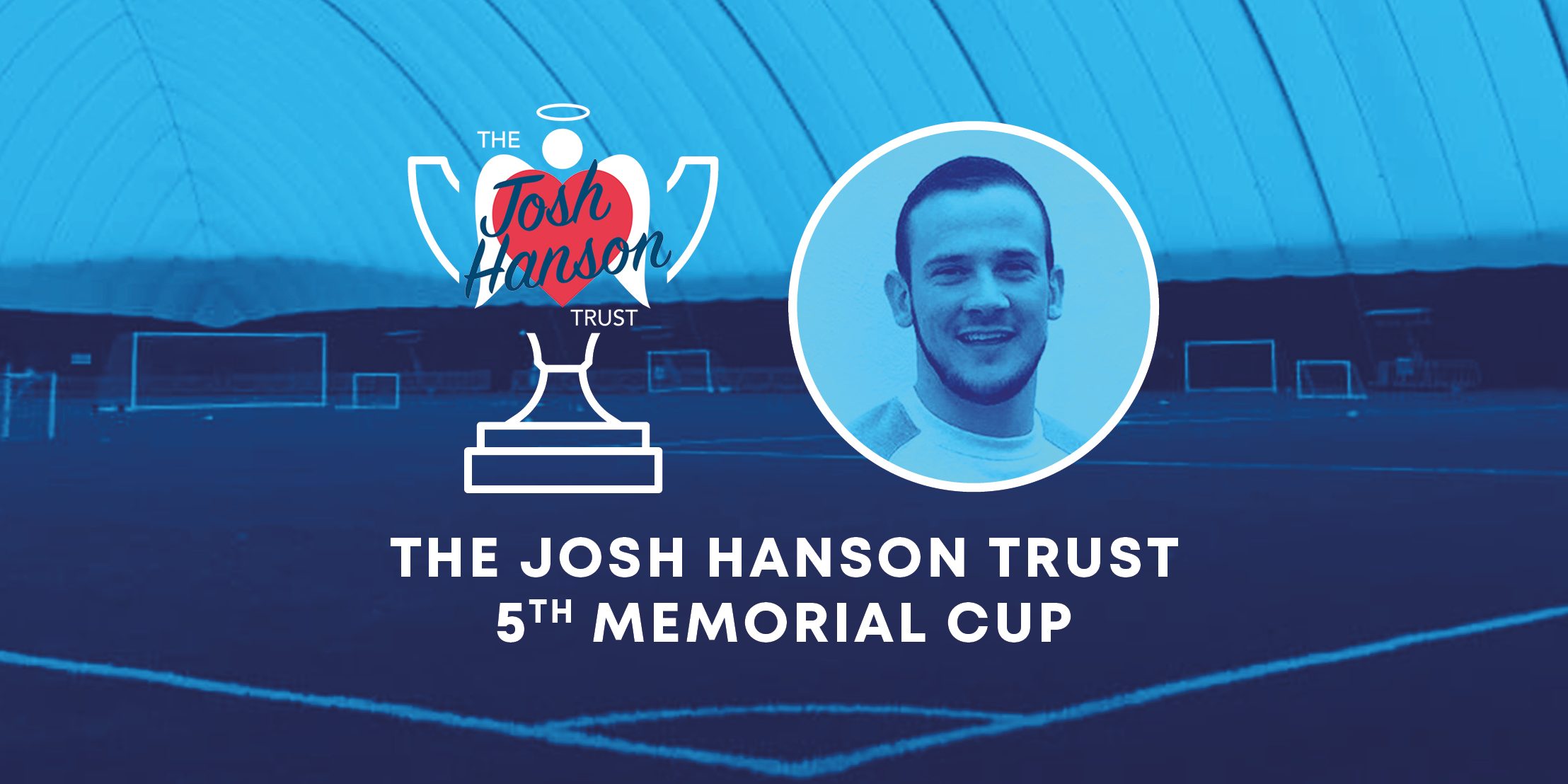 What an amazing day we had at our 5th Memorial Football Tournament. Our hosts @watfordfcofficial pulled out all of the stops to ensure that the venue accommodated everyone. Staff from the club and our team of volunteers @ncs lead by @beccachapman_ were amazing as were our amazing stall holders.

The 13 teams that took part demonstrated true sportsmanship on and off the pitch and our referees and score keepers ensured the games ran smoothly. The teams were made up of Josh’s friends and work colleagues as well as other charities some of which we have met over the past 6 years and some for the first time yesterday. The @metpolice_uk Harrow BCU also brought a team which was great.

The winners this year were team ‘Starred Up’ a team brought together by one of Josh’s close friends @mattheoso123. This was their first year to take part and what a game they played.
The @watfordmayor Peter Taylor and @dean_russell_mp also came along to show their support and to hear more about the work we are doing in memory of Josh.

The past three months of planning such a big event is no mean feat. Today as I reflect I feel proud for bringing over 200 hundred people together to share another great day together in memory of my darling boy Josh

N.B. FOR MORE PICS POP OVER TO OUR FACEBOOK PAGE – THE JOSH HANSON TRUST